Cogsdill Vice President of Sales and Marketing, Don Aycock, has announced that he will retire April 30. Don came to work for Cogsdill in June, 1981 and he has held a variety of positions during his tenure. Aycock was originally hired as purchasing manager, and he transferred to the sales side of the business in 1984 as inside sales supervisor. From there, he was promoted to Product Manager of the stand-alone Dearman Division, which made specialty pipefitting tools, and which Cogsdill acquired in 1986 from Houston, TX. Aycock remained in that capacity through the sale of that division in 1995. During that period of time, Dearman sales more than doubled.

Don then returned to the Cogsdill side of the company as Customer Service Manager for several years, until he was promoted to ZX Product Manager beginning in 1997. During this time he introduced the ZX product line, which is made in Cogsdill’s UK facility, into North America and, ultimately into South America (Brazil). Starting with zero business, sales of the ZX product line have grown to in excess of $2M annually in North America alone over the last 23 years. Aycock also served as National Sales Manager for several years prior to being appointed Vice President of Sales and Marketing.

Aycock plans to spend more time with his family, especially his granddaughters, as well as returning to several activities and passions he enjoyed earlier in life. He is also an avid boater and fisherman and he plans to spend a lot of time doing both. 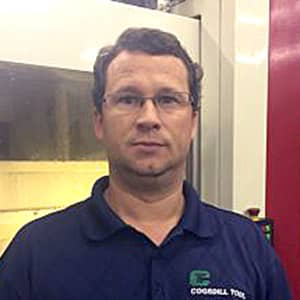 Cogsdill is pleased to announce that Maury West has been promoted to Vice President of Sales and Marketing effective May 1. West is a 22 year Cogsdill veteran who started working at Cogsdill in the shop running CNC lathes while he also attended the University of South Carolina. West eventually became involved on the sales side of the business doing customer trials and technical support until he was promoted to Manager of Quality Control where he made many significant improvements over the next 10 years. West was promoted to Manager of Customer Service in 2016. Concurrently, he also has been supporting the U.S. West Coast and Asian sales regions as regional manager. 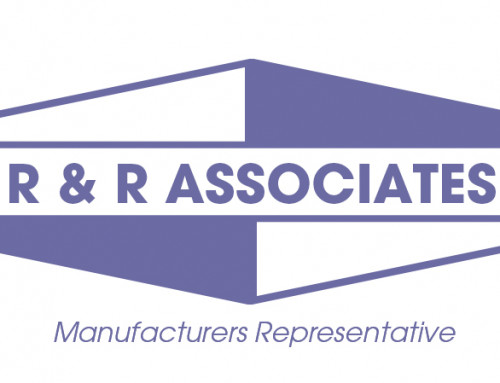 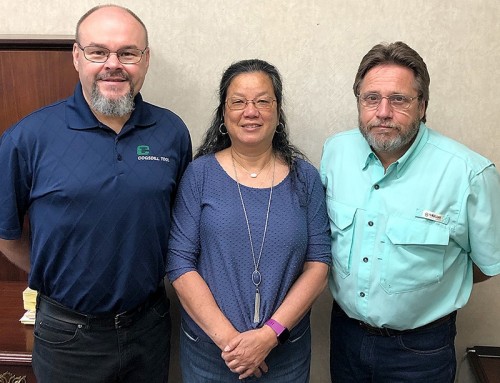 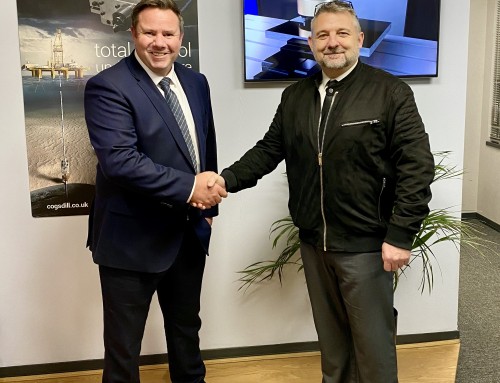 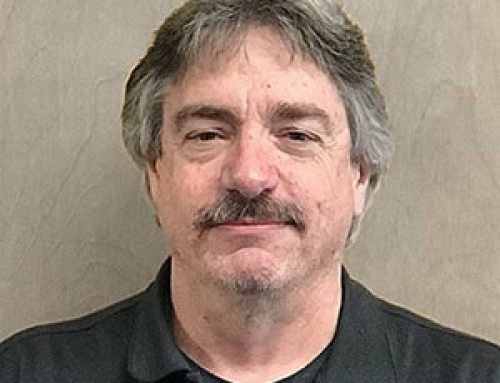 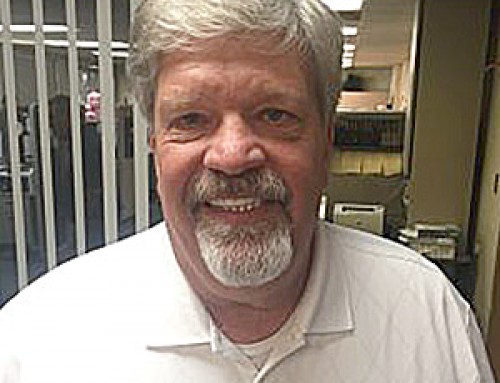